A HISTORY OF APPALACHIA

A splendid synthesis by Kentuckian Drake (History/Berea Coll.), who has devoted his career to the study of Appalachia.In the author's definition, "Appalachia" comprises territory from New York to ... Read full review 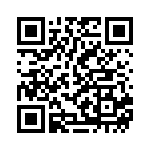