Carolyn Eastman is assistant professor of history at the University of Texas at Austin. 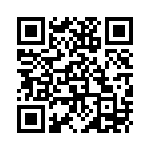