Suzanne J. Konzelmann is Reader in Management at Birkbeck, University of London 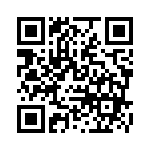