A San Francisco attorney, John Boessenecker has authored six books and numerous magazine articles on crime and law enforcement in the Old West. His most recent book is Bandido: The Life and Times of Tiburcio Vasquez, for which he was named Best Nonfiction Writer of 2011 by True West magazine. 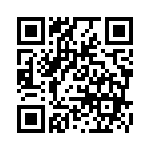