Mitchell Greenberg is Goldwin Smith Professor of Romance Studies at Cornell University. He is the author of several books on seventeenth-century French literature and culture. Greenberg uses contemporary critical theories, particularly Freudian and post-Freudian approaches, in the interpretation of early modern texts. 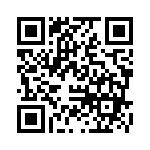