Frances Lee is associate professor in the Department of Government and Politics at the University of Maryland. 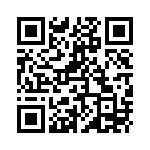