Susan Youngblood Ashmore is an associate professor of history at Oxford College of Emory University. 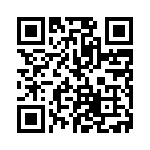