Leslie Woodcock Tentler is Professor of History at Catholic University of America. Her books include Seasons of Grace: A History of the Catholic Archdiocese of Detroit and Wage-Earning Women: Industrial Employment and Family Life in the United States, 1900-1930. 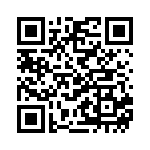