David Shambaugh is Professor of Political Science & International Affairs and Director of the China Policy Program at George Washington University, and Nonresident Senior Fellow in the Foreign Policy Studies Program & Center for Northeast Asian Studies at the Brookings Institution. 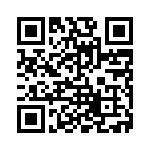