lot's of color photos. It has everything! It's a beautiful collector's item. Very excited to read it lots
rip eddie guerrero 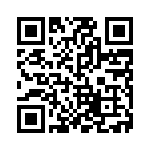