Barbara F. Walter is assistant professor of political science at the Graduate School of International Relations and Pacific Studies at the University of California, San Diego.

Jack Snyder is Robert and Renee Belfer Professor of International Relations and chair of the Political Science Department at Columbia University. 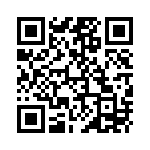