Neutral approach of the writer, book serves good encyclopedic work for references and comprehension of the conflicts between the two countries

Peter Lyon is a senior research fellow at the Institute of Commonwealth Studies, London, England, and reader emeritus in international relations at the University of London, London, England. 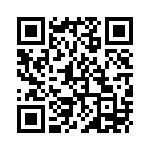