Fred R. Standley is coeditor (with Louis H. Pratt) of Conversations with James Baldwin, published by University Press of Mississippi.

Louis H. Pratt is coeditor (with Fred R. Standley) of Conversations with James Baldwin, published by University Press of Mississippi. 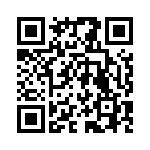