Vanessa Joosen is a researcher and lecturer in children's literature at the University of Antwerp, Belgium. She has contributed to Marvels and Tales, The Greenwood Encyclopedia of Folktales and Fairy Tales, and The Oxford Companion to Children's Literature. 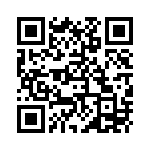