James W. Clarke is University Distinguished Professor and professor of political science at the University of Ariona. He is the author of The Lineaments of Wrath: Race, Violent Crime, and American Culture (Transaction, 2001) and American Assassins: The Darker Side of Politics. 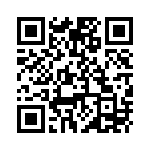