C.J. Shane is a writer and visual artist based in Tucson, Arizona, U.S.A. She has worked and lived in Mexico and the People's Republic of China. She is the author of eight nonfiction books. Desert Jade is her first work of fiction. See more about her at cjshane.com 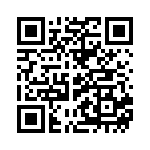