Joel A. Vilensky is Professor of Anatomy and Cell Biology at the Indiana University School of Medicine. His interest in the history of lewisite stems from research on the history of Wilson's disease, which was first successfully treated using British Anti-Lewisite in 1951. He lives in Fort Wayne, Indiana. 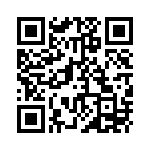