JAMES CRAIG HOLTE is Associate Professor of English at East Carolina University. He is the author of The Conversion Experience in America (Greenwood, 1992) and The Ethnic I: A Sourcebook for Ethnic-American Autobiography (Greenwood, 1988). 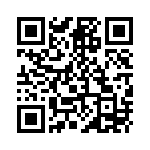