Gaye Tuchman is Professor of Sociology at the University of Connecticut, USA 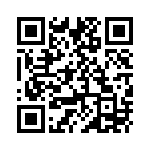