Serge Latouche is Professor Emeritus at the University of Paris-Sud. 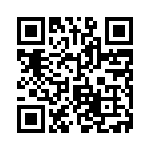