Pasi Sahlberg is a visiting professor at Harvard Graduate School of Education and former Director General of CIMO (Centre for International Mobility) at the Finnish Ministry of Education and Culture. Visit the author's website at www.pasisahlberg.com. 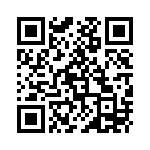