Walter White (1893--1955), a blond-haired, blue-eyed African American, was a native of Atlanta and an adopted New Yorker. His other works are the novel Fire in the Flint and an autobiography, A Man Called White. He was a major figure in the NAACP for more than three decades. 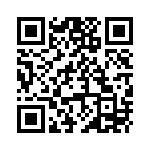