The preview edition is scanned upside down, so it would be hard to actually review the book. Fix it, Google books! 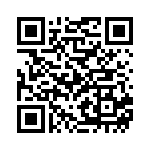