Renée Levine-Packer is an arts administrator and author of This Life of Sounds: Evenings for New Music in Buffalo (OUP 2010).

Mary Jane Leach is a composer and performer and has been very active in recovering and reviving the music of Julius Eastman. 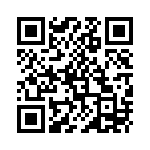