San Francisco and Seattle both began as frontier towns, and both are ports on the U.S. Pacific Coast, but they are as different as the Transamerica Tower and the Space Needle, and their respective ... Read full review

Gary Atkins is associate professor of communication at Seattle University. 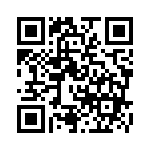