On the syllabus for Jane Landers Gender class. 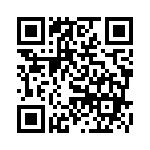