Was a ineligible book 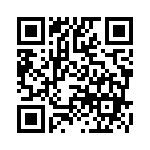