Samuel W. Mitcham, Jr., is the author of more than twenty books on World War II. He lives in Louisiana. 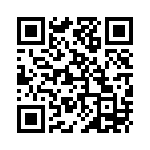