Mary T. Boatwright, Professor in the Department of Classical Studies at Duke University, is the author of Hadrian and the City of Rome (Princeton). Her special interests in Roman imperial history include the Roman provinces and the topography of Rome as well as the images and realities of elite Roman women. 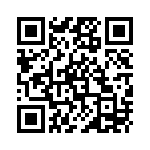