Nancy J. Holland is Professor Emerita of Philosophy at Hamline University. Her most recent books are Ontological Humility: Lord Voldemort and the Philosophers and The Madwoman's Reason: The Concept of the Appropriate in Ethical Thought. 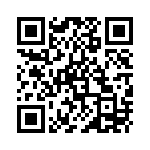