Arguably the essential text of "religious Marxism". It suffers from many of the problems one generally associates with the pronoun. Read full review

Rodney Livingstone, Reader in German at the University of Southampton, has edited and translated numerous works by Lukács, Theodor Adorno, and others. 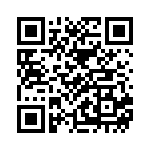