Amazing book. Read it in 2 days. Hoping for a sequel. 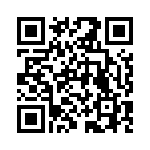