IMAGES: My Life in Film

Warmly appealing, indispensable review of all his films by Swedish filmmaker Bergman as he sits down to look at each one, many of which he's not seen for 30 or 40 years. Bergman begins by dismissing ... Read full review 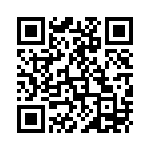