Gayatri Gopinath is Assistant Professor of Women and Gender Studies at the University of California, Davis. 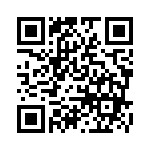