Milan Popovic is a psychoanalyst who lives and practices in Belgrade. 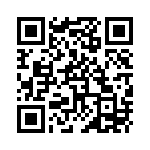