J³rgen Buchenau is Assistant Professor of History at Wingate College. 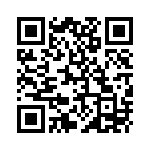