I agree totally with what is said here, showing a great interest in religion and philosophy myself, I can honestly say this book is absolutely fantastic! I would definitely recommend it to anyone.

Simon Ross Valentine is a lecturer in religious studies at Bradford University. 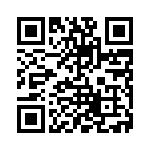