Cynthia Mestad Johnson earned an MA in history from California State University, San Marcos, and teaches U.S. history for the Oceanside Unified School District. She has been a guest speaker at the Bristol Historical and Preservation Society in Rhode Island for her historic research. 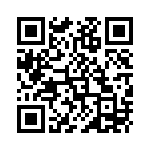