Freda Matchett is Honorary Research Fellow in the Department of Religious Studies at Lancaster University. 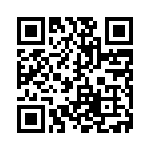