Hilary Ballon is Associate Professor of Art History and Archaeology at Columbia University. She is the author of The Paris of Henri IV: Architecture and Urbanism, which won the Alice Davis Hitchcock Award for the Most Distinguished Scholarship in the History of Architecture. 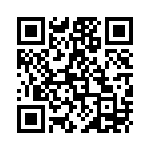