Mary Ann Caws is Distinguished Professor of English, French, and Comparative Literature at the Graduate School of the City University of New York. She is theřauthor, editor, or translator of over forty books, including The Surrealist Look: An Erotics of Encounter and The Surrealist Painters and Poets. 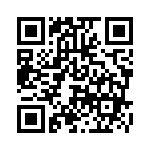