William Wicken is an associate professor in the department of history at York University. 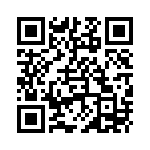