Green Cross International (GCI) is an independent non-profit and non-governmental organization that works to address the interconnected global challenges of security, poverty, and environmental degradation through a combination of high-level advocacy and local projects. GCI is centered in Geneva and has a growing network of national offices in more than thirty countries. 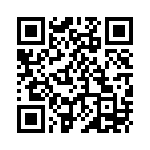