Marilyn Mayer Culpepper is the author of Trials and Triumphs: The Women of the American Civil War and All Things Altered: Women in the Wake of the Civil War. She received her Ph.D. from the University of Michigan and is Professor Emerita at Michigan State University. 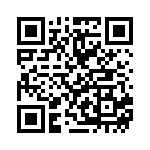