Brian Leiter is the Karl N. Llewellyn Professor of Jurisprudence and Director of the Center for Law, Philosophy & Human Values at the University of Chicago, USA, where he teaches and writes about moral, political, and legal philosophy in both the Anglophone and Continental European traditions. 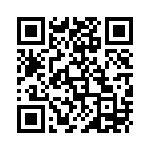