Dr Andrew Fear is Lecturer in Classics at the University of Manchester. 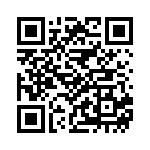