Elisabeth Henry has taught at the Universities of Manchester and Sheffield. Her works include The Annals of Tacitus; The Mask of Power, a study of Seneca’s tragedies; and The Vigour of Prophecy, a study of Virgil’s Aeneid. 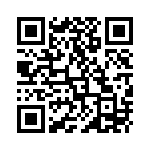