Out of what began: a history of Irish poetry in English

In this first book of its kind, Schirmer (English, Univ. of Mississippi) focuses on poetry composed in English by a broad range of Irish writers from the 18th through 20th centuries. The title is a ... Läs hela recensionen 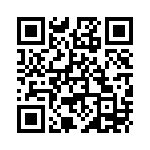