Kevin P. Murphy is associate professor of history at the University of Minnesota. 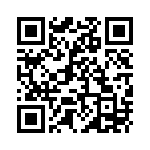