Writer and researcher Leo Lyon Zagami, known for his internet “Confessions” since 2006, is the Grand Master of the Ordo Illuminatorum Universalis, a group considered by many to be the good side of the Vatican illuminati, and what is an official association and Order now based in Florence, Italy.Ý 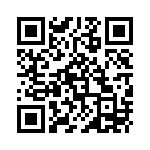